The following incidents took place at the sites of major businesses in the UK between January and March 2019. Some recovered quickly. Others were irreversibly destroyed.

Fire breaks out. The Ivy is engulfed in flames. The culprit, a faulty patio heater.

Four fire engines rush to the scene. Greater Manchester Fire and Rescue Services take just 20 minutes to put out the blaze. No one is injured.

The Ivy, which has been open for less than three months, suffers major damage to its rooftop terrace. Miraculously, the restaurant re-opens two days later.

Hampshire Fire and Rescue Services fight the blaze all night. They bring the fire under control by Wednesday morning. Four firefighters are treated for smoke inhalation. The crew remain on site for a further two weeks.

Ocado’s share price drops by 6%. The fire wipes £1 billion from the company’s stock market value. The warehouse is destroyed. The cause of the fire remains unknown.

Black smoke billows over Crawley. A Tesla electric car dealership is on fire. Repeat explosions are heard coming from the building.

Eight fire trucks arrive on the scene. 50 firefighters take three hours to put out the blaze. No one is injured. Half the building is damaged.

The fire is not caused by Tesla cars, batteries or chargers. The true culprit, nobody knows.

What do these fires have in common?

After that, they don’t have much in common. The fires started at different times of the day. They were in different parts of the country. And they happened to three very different businesses that have very different fire safety risks.

But The Ivy, Ocado and Tesla are similar in one way. They’re not immune to fire. No business is.

How would a fire affect your business? Would you reopen next week like The Ivy? Would you lose billions in value like Ocado? Or would you be like the 40% of businesses that never re-open after a disaster?

How to protect your business

By the time a fire starts, there is not much you can do. Your focus has to be on protecting your staff, customers and members of the public. After that, it’s up to fate.

What you can do is protect your business before the fire starts. A fire safety policy helps you prevent fires from starting and limit their impact if they do.

Or speak to one of our qualified fire safety experts and get free advice on how to prevent fires at your business. Call 01455 858 132 or request a callback. 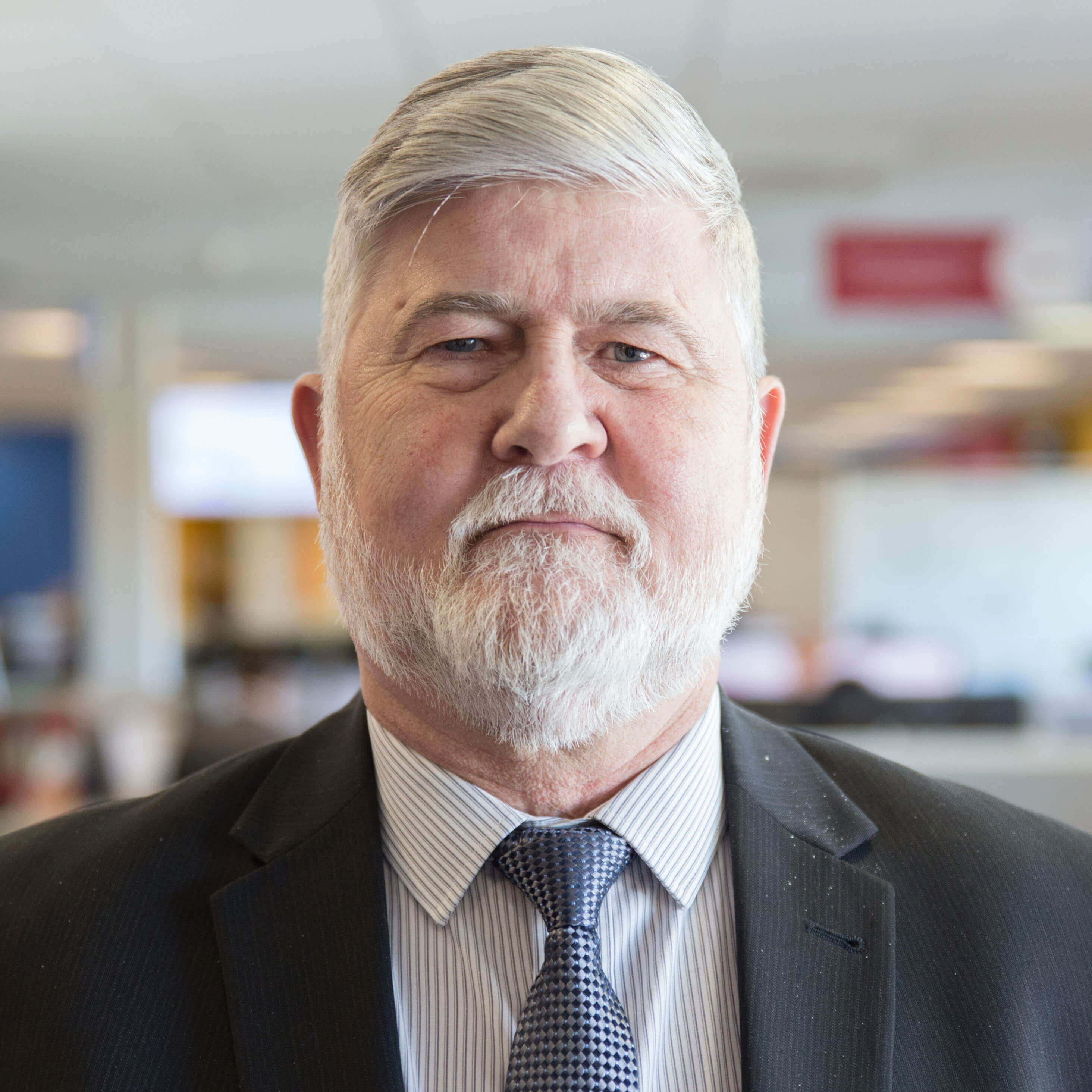 Keith has gained a wealth of experience offering competent advice and support to large numbers of clients in various industries. He has completed the Advanced Certificate in Health & Safety in the Workplace CIEH, also passed NCRQ Level 6 in Applied Health and Safety with Merit and NCRQ Level 6 in Personal Injury Liability and Absence Reduction. Currently completing the NCRQ Level 6 Diploma.