How much compensation for unfair dismissal will I have to pay?

Unfair dismissal in the UK results in compensation pay-outs. If the employment tribunal does rule in favour of your employee, they’ll instruct you on how much compensation you must pay.

Compensation normally consists of a basic award and a compensatory award.

Sometimes an employer may have to pay an additional award if they fail to comply with a reinstatement or re-engagement order. This award is usually between 26 to 52 weeks’ pay.

This has increased from £16,320 in the previous year. All the award caps rose in April 2022 and will continue to rise in the coming years. 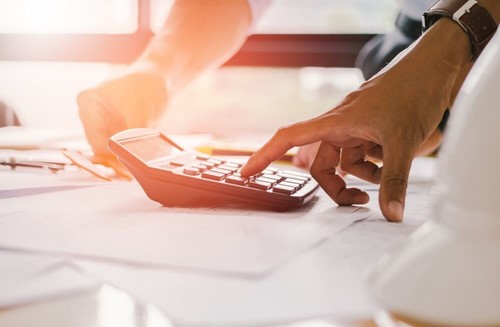 What is the maximum compensation for unfair dismissal right now?

When working out the maximum amount you could pay as an award, you need to consider all of the different types of unfair dismissal compensation pay-outs.

We’ve already outlined the basic award, so let’s start with the compensatory award. As of 6th April 2022, this is a maximum of £93,878, or one year of the employee's salary—whichever is lower. This is an increase from £89,493.

Then, you need to take into account the additional award. This can be anything between £14,846-£29,692. The tribunal will determine the actual amount you’ll pay.

Finally, the limit on one week's pay when working out the basic award is now £571. This is an increase from £544.

These awards are payable under the Employment Rights (Increase of Limits) Order 2018.

This means the basic, compensatory, and additional award combined can be a whopping maximum of £140,700 in unfair dismissal compensation.

The average compensation for unfair dismissal

The importance of the date an employee makes their claim

If the employee started their claim for unfair dismissal before 6th April 2022, the most recent caps don't apply.

This is the case even if the tribunal awards the compensation after 6th April.

If a dismissal is unfair by virtue of health & safety, trade union involvement, employee representation, or reasons to do with an occupational pension trustee, the minimum award is £6,959.

This figure is up from £6,634. The maximum award for an unfair dismissal involving health & safety, whistleblowing, or discrimination can be greater than the £93,878 cap. 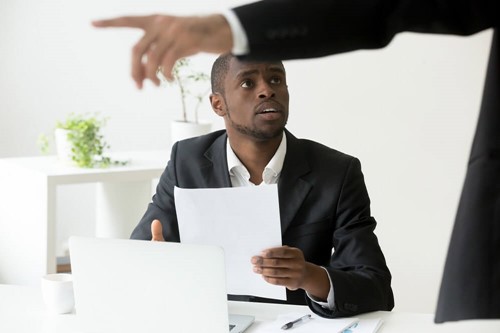 How do I issue compensation payouts?

Due to the size of awards, you may want to know if you can pay compensation in instalments. Are any other methods of payment that don’t involve paying out all at once? Short answer: yes, it’s possible to pay in instalments. However, you need to agree certain terms with the employee, such as:

There may be other situations where you’re required to pay an award.

Some employers request information on whether this affects how much is paid out and how you should pay.

Here we’ll look at a couple of the most common scenarios to see if there are any differences to note:

You’re at heightened risk of receiving unfair dismissal claims during TUPE. That’s why so many employers want to refresh their knowledge of the issue while undergoing a transfer. When it comes to compensation, there are no differences from a regular unfair dismissal claim. The cap remains the same. There’s important TUPE advice for businesses you can learn about if you’re facing this situation.

The main question here is whether employees receive unfair dismissal and redundancy compensation. And, yes, they do. If you’re found to have unfairly dismissed an employee, you’ll need to pay them their redundancy pay entitlement plus their compensation. If you want to avoid a claim as a result of redundancy, make sure you follow the correct process.

What to do in an unfair dismissal scenario

If you believe you have fairly dismissed an employee, but they are persisting with their claim, you may want to seek independent advice. Our team of employment law consultants are ready and waiting to take your call. We will provide you with support when you need it, 24/7, 365 days a year.

Nicola Mullineux, as Group Content Manager, leads a team of employment law content writers who produce guidance and commentary on employment law, case law and key HR developments. She has written articles for national publications for over 10 years and regularly helps to shape employment of the future by taking part in Government consultations on employment law change.