Earlier this year, one of the most successful video game companies in the world faced mass-walkouts and lawsuits.

Now, months later, the company’s CEO is facing a shareholder rebellion and calls to resign.

What caused this? What happened in the interim? What lessons should HR take from the company and its situation? 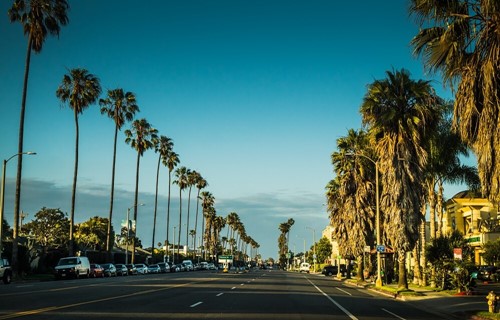 For those unfamiliar with the company and its current troubles, here’s a breakdown:

Activision Blizzard is a Silicon Valley-based video game company, responsible for producing titles such as Call of Duty and World of Warcraft. The video game industry has known employment law scandals in the past. Issues such as “crunch” where staff work extensive hours in the weeks prior to a game release have made headlines before.

Activision Blizzard themselves have attracted criticism for HR issues. Previously, the company made hundreds of employees redundant while CEO Bobby Kotick received a bonus of up to $200 million.

However, the current case affecting Activision Blizzard has nothing to do with redundancy or executive bonuses. Now, they are facing claims of sexual harassment and a hostile workplace culture.

In July, the company saw its first walkout as the California department of fair employment and housing (DFEH) filed a lawsuit against them.

The investigation found that women within the company are often overlooked for promotions.  When they are promoted, they see less pay than their male counterparts.

Unfortunately, that is just the tip of iceberg. The allegations go on to describe the company having “a frat boy workplace culture,” that acts as “a breeding ground for harassment and discrimination against women.”

Following the initial lawsuit, staff at the company filed their own official complaint. The complaint included further damning allegations. Perhaps the most harrowing of these claims was that a woman took her own life as a result of targeted workplace harassment.

The most alarming claim of all is that senior executives knew of the abuse and did nothing. Bobby Kotick, CEO of Activision Blizzard was reportedly made aware of the sexual abuse of a female employee in 2018. The victim eventually reached an out-of-court settlement with Activision. However, at no point did Kotick tell the board of directors about the allegations, or the settlement.

The same report also claims that, in 2006, Kotick left his assistant a voicemail message saying that he would “have her killed.”

What effect has this had on the company, and how has Activision Blizzard reacted to the claims made against them?

Initially, following the first lawsuit and walkout, the CEO seemed to have the backing of investors. However, following the claims that Kotick knew of the situation at the company and turned a blind eye, things have shifted.

Kotick now faces a shareholder rebellion. The group, led by the strategic organising centre (SOC), wrote the following in an open letter:

“In contrast to past company statements, CEO Bobby Kotick was aware of many incidents of sexual harassment, sexual assault and gender discrimination at Activision Blizzard, but failed either to ensure that the executives and managers responsible were terminated or to recognize and address the systematic nature of the company’s hostile workplace culture.”

The company is now undergoing another investigation by the Securities and Exchange Commission regarding its handling of reports of misconduct. They’ve also received criticism from the biggest companies in gaming: Nintendo, Microsoft, and Playstation.

Activision Blizzard have responded to all of the allegations by forming a new committee. In a recent press release, they announced the following:

“The Activision Blizzard board of directors today announced that it has formed a ‘Workplace Responsibility Committee,’ initially comprised of two independent directors, to oversee the company’s progress in successfully implementing its new policies, procedures, and commitments to improve workplace culture and eliminate all forms of harassment and discrimination at the company.”

As of the time of writing, the board of directors seems to continue to support Bobby Kotick as CEO. 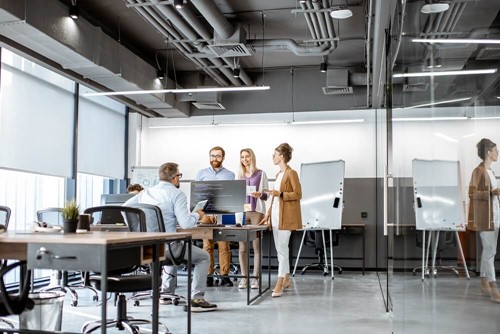 Activision Blizzard is one of the most successful video game companies in the world. It has a market valuation of more than $50bn. Despite this, the company has suffered substantial reputational damage, and faced multiple employee walkouts.

Ultimately, this case shows that the size and success of a company won’t shield it from mismanagement. If you mishandle claims of discrimination, harassment, or abuse, you open your business up to financial and reputational damage. Having well-constructed policies and processes in place protects you and the employee in equal measure.

Activision’s CEO rejected claims that he knew of existing allegations. If a claim of discrimination or harassment is brought to your attention, take it seriously and follow the correct process. Immediate denial, or even acceptance, of the claim means you haven’t conducted a fair process.

Bobby Kotick was allegedly linked to the hostile workplace culture he oversaw. While you are ultimately responsible for staff wellbeing in your organisation, you cannot directly conduct an investigation into a case you are involved in. If you are facing a claim of harassment or discrimination, you must find an external/neutral party to investigate the allegations.

Finally, make sure you include your staff in the conversation. In Activision Blizzard’s case, there were claims of a hostile workplace culture for years before it made headlines. Engaging with employees when they have concerns and acting on their feedback is the best way to improve your company culture. Don’t wait until it becomes an issue to make changes.

If the Activision Blizzard case has raised concerns you’d like to address in your own company, contact us today. Our experts will provide tailored HR advice to you and work with your staff directly if requested.