Back in 2021, Croner took a look at some of the pros and cons of a four-day working week. Now it is becoming a reality in the UK.

Before you panic, don’t worry, this isn’t a UK-wide legislation change.

It only affects a select few businesses who are taking part in a six-month trial. What will impact you is the findings of the trial and the impact it could have on the working world.

History of the four-day working week

Although individual companies have both trialled and implemented the new working week, it hasn’t been adopted en masse just yet. Even countries that have fully embraced the change haven’t seen 100% uptake of the working pattern. 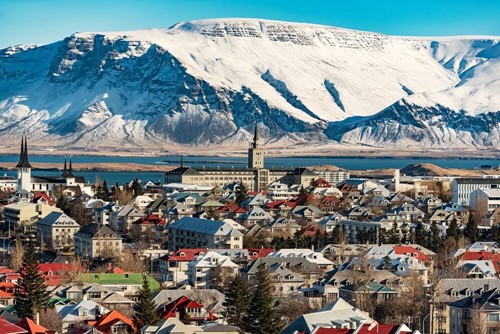 Iceland is perhaps the most prominent example. Contrary to popular opinion, not every employee is working four days a week there either.

The initial trial did not, in fact, reduce everyone’s working days to four. Instead, it reduced hours from 40 each week to 35 or 36. This meant that some employees did take an extra day off by working longer hours on their remaining days. Others worked shorter hours every day instead.

Following the trial there was pressure by unions to reduce working hours. They achieved this, but not by making everyone work a four-day week. Instead, many businesses reduced their working hours slightly, but not enough to have a full day cut from their usual pattern.

This doesn’t undercut the success of the experiment. It is true that now 86% of Icelandic workers are working shorter weeks, or have the right to ask to do so. It may not look as dramatic of a change as a four-day work week for everyone, but it remains a significant one.

So what about the UK?

You probably heard that in January of this year, a new four-day work week was being trialled. This is true. The trial itself doesn’t begin until June 2022, and will last six months. At the end of the trial, the success of the experiment will be reviewed, with potential employment law changes as a result.

Can we expect a change similar to that seen in Iceland? Will the majority of businesses offer shorter working weeks?

Potentially yes. Much like the Taylor Review led to the Good Work Plan, with major ramifications for the way businesses across the UK worked—so could this trial. The study will measure productivity, wellbeing, as well as the impact on environment and gender equality. These are all key components in recruitment and retention of employees. With many businesses struggling to recruit and retain their employees in 2022, this could prove vital to business success in coming years.

The proof already exists, with individual businesses who have made the switch. One example, an Edinburgh restaurant reported their best financial year ever after cutting back a day. The change resulted in a huge boost to employee morale and retention. Atom Bank, based in Durham, also adopted a four-day work week last year. As a result of the switch, the CEO Mark Mullen observed:

“In every top line measure after two months the data we have seen shows a positive trend in sickness, staff attrition and customer service.

“The 26 key metrics across the whole bank have seen improvements in 16 and a decline in only two.

“When we look at staff surveys, they show that 90% of employees feel they can do the workload they need to do within the four-day period. 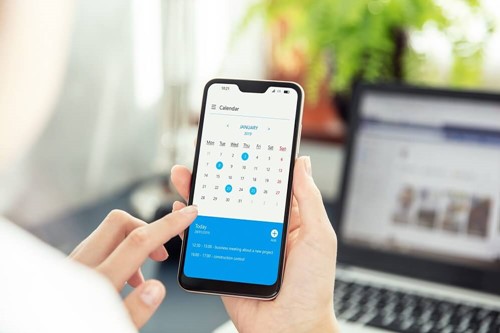 If the UK government were to turn around and say that all businesses must now give staff Fridays off work, some companies would naturally push back. Fortunately, this is very unlikely to happen due to the issues it would create. For example:

If a legislation change were to be implemented, it would likely come with caveats and alternatives. As in the Iceland example, not every business would be forced to reduce hours. Those that did could present an option to request a reduction in hours, but not be obligated to allow it. This is similar to current flexible working legislation. Currently, employees have the right to request flexible working after six months on the job. However, there are ongoing consultations as to whether this could become a day one right of employment.

Struggling with working hours, rotas, or shifts? Need assistance balancing annual leave requests or sickness absence? Croner have a range of solutions for you—from software to in-person advice. Call today to find out how we can ease the burden on 01455 858 132.