Branded one of the most “shameful acts in the history of British industrial relations”, the P&O redundancy scandal caught everyone off guard.

Unions and MPs called for the 786 staff who were made redundant to be re-employed, for the CEO to resign, and for employment law to be changed to stop a similar situation occurring again. So far, none of the above has happened. It appears Government opposition to the company is backing down, and P&O might come out of the scandal without a fine or legal consequences.

However, companies shouldn’t take this as a green light to make mass redundancies with no official process. In most cases, failing to follow best practice will result in an employment tribunal.

With this in mind, we’ve got three key takeaways from the P&O situation. These points are vital to ensuring your business is protected from scandal, reputational damage, and legal repercussions. 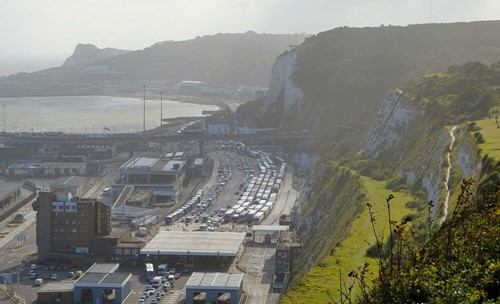 Lessons to learn from the P&O redundancy scandal

There is a reason the redundancy process is structured the way that it is. Best practice will ensure that minimal jobs are lost. It will also mean providing support to those who have lost their jobs when moving into new employment.

Instead, P&O told staff by video message that “vessels will be primarily crewed by a third-party crew provider … Your final day of employment is today.” Instead of holding one-to-one meetings. They should’ve completed a full collective consultation process, including electing employee representatives or using pre-agreed union reps. As they didn’t do any of this, employees were immediately out of a job with no time to search for other employment. To offset this, P&O tried to offer a settlement agreement. The company promised that the pay-out was a higher amount than staff would win if they took P&O to tribunal.

P&O were struggling financially prior to the mass redundancy. They claim to have made a £100m loss year-on-year. Some of this loss likely came about due to disruption from COVID, but it wasn’t the sole reason for their issues. The company CEO, Peter Hebblethwaite, said that the redundancies and replacement with agency staff saved the company. He went on to say that they had explored other options but decided that redundancy was the best course of action. We don’t know what options Hebblethwaite explored, or whether there were viable alternatives to available.

Considering alternatives to redundancy is a crucial part of the redundancy process.

But it’s not just best practice, it’s also a good cost-saving exercise. Usually, a review of this kind will reveal unnecessary spending in your business. In P&Os case, they had previously received funding from the government to keep them afloat. Could this have been an option available to them?

3. Have a plan to minimise disruption to service

If you’ve explored all your options, and redundancy really is the last resort, then you need to put plans in place. Not only should you be holding meetings with staff, you should make sure you minimise disruption. When P&O announced their decision, the crew were told to return to port and await a “major announcement.”

This choice caused serious disruption to their service. Customers were left stranded, with one driver in Calais due to return to the UK waiting for a ferry since 6am, adding:

“More than anything I’m frustrated at the fact nobody from P&O was there to help and advise. I’ve never had such shoddy service from anybody.”

Post-redundancy, two P&O ferries have been impounded on safety grounds over concerns. Why? Because the new crews are unfamiliar with the ships.

These two issues are likely just the tip of the iceberg. While its impossible to completely eliminate risk, you can sufficiently plan in advance to minimise it. While its unlikely that you’ll face exactly the same situation as P&O Ferries, you could experience a disruption in service. As part of the redundancy process, put contingencies in place to ensure a seamless transition. Essential roles must be covered in some capacity. 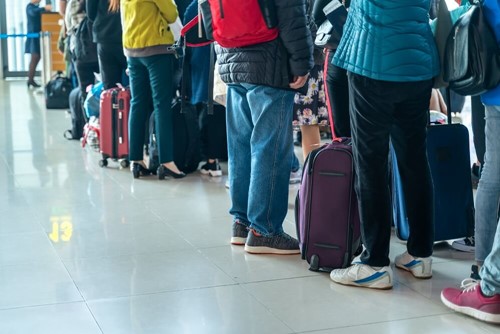 Expert support with the redundancy process

If you are facing a redundancy scenario, or aren’t sure if redundancy is the best option for your business, speak to one of our consultants today. They’ll talk you through your choices, and advise on the best option.

If you do opt for redundancy, we will guarantee minimal disruption to your business and help protect you from claims and costs. Speak to one of expert HR advisers today on 01455 858 132.