A recent leak of 124,000 records from Uber brings several issues to light. There is a lot to cover, so we’re going to tackle one issue at a time. In this article, we’re focusing on what the Uber Files can tell us about workplace violence.

To stay up to date with the latest news in employment law, HR, health & safety, and pay & reward, sign up to our FREE monthly newsletter here.

While Uber has created a fair amount of opposition in several countries, perhaps the most violent response was in France. Paris was where the app first debuted in Europe. It’s low prices and accessibility saw Parisian taxis losing customers and income.

In 2014, cab drivers took to the streets in protest.

Taxi drivers attacked Ubers, many of them carrying passengers. Windows were smashed and tyres were slashed.

Uber CEO, Travis Kalanick, doubled down and created a brand-new service—UberPop. It was the cheapest option on the app and functioned like a ride share. If you were an UberPop driver, you didn’t need to have a professional license or be insured as a taxi driver. This meant taxi drivers completely lost their advantage.

Legal challenges and fines followed the move, and eventually a new law made UberPop illegal. Despite this, UberPop continued running.

In the summer of 2015, taxi drivers went on general strike, with some protests turning violent. On 3rd July 2015 UberPop was suspended.

In 2016, more violent taxi demonstrations began. In response, Kalanick proposed a counter-protest. An Uber executive flagged concerns over the safety of Uber drivers. Kalanick responded with:

“If we have 50,000 riders they won’t and can’t do anything… I think it’s worth it. Violence guarantee [sic] success.”

As a result, the protest went ahead. Fortunately, there were no violent incidents as a result. However, this wasn’t an isolated incident. The files leaked suggest violence against Uber driver was often exploited as part of Uber’s business strategy. For example. Uber sought to “keep the violence narrative going for a few days” when sharing reports of driver attacks with Dutch media. 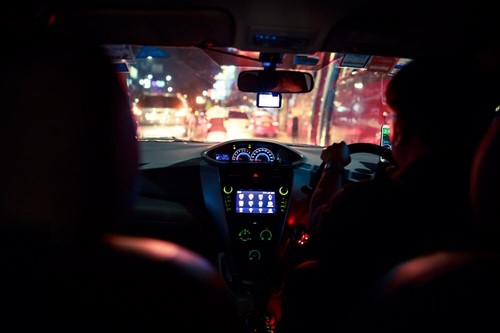 Why does this matter?

As an employer, you have a duty of care towards your staff. If violence occurs in your workplace, you’ll be liable. In Uber’s case, they seemed to go a step further by encouraging violence.

This is problematic for many reasons. Obviously, this approach is dangerous, especially when it comes from the senior executives. This mindset will lead to poor retention, toxic culture, and ultimately somebody blowing the whistle. Uber is a prime example of how this can happen.

You could argue that Uber has seen international success. However, it has also been the focus of multiple scandals, had to pay significant fines, and is now dealing with a massive leak of records. The Uber Files are bound to have significant repercussions, both for the business itself and employment law internationally.

So what could Uber have done differently?

By using violence as a tool to further their agenda, their policies on workplace violence were undermined. Documentation is important, but it is only half of the picture.

You can have a perfect policy; updated and published regularly. But, if you willingly put your employees in danger, or fail to address their concerns, you’ll likely find yourself at tribunal soon.

An act of violence will have a big impact on the employee directly affected, but it’ll also impact their colleagues too. Failing to manage it correctly will have a knock-on effect and may be the catalyst for mass resignations.

Here are some quick tips on how you can avoid this:

You can read more about implementing a full workplace violence strategy here. 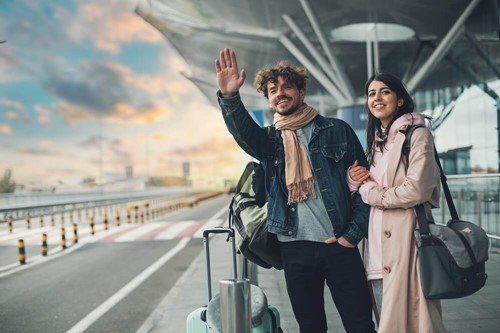 Tackle workplace violence before it occurs

One of the major issues to come to light as a result of the Uber Files leak is an indifference to workplace violence and staff safety.

Part of your strategy to tackle violence in the workplace is to implement a robust policy. The other is to maintain a strong, consistent approach when violence does occur. Croner helps you with both.