As Living Wage Week rolls around again, Croner take a look at what the current National Living Wage is, what it means, and how it is going to change.

First thing’s first, let’s clear up the confusion regarding the difference between the National Minimum Wage, National Living Wage and the ‘real living wage’. The terms are often used interchangeably, but there is a small difference.

What is the current National Living Wage?

What is the future of the National Living Wage?

In the recent budget, Phillip Hammond announced that the National Living Wage would be rising to £8.21 next April, which is a 4.9% rise.

Following the rise next April, it is crucial you conduct a review of all salaries to make sure all staff are being paid correctly, as it can be easy to slip below the threshold during this period.

If you discover any of your staff are being paid incorrectly, resolve the situation immediately before it has chance to develop into a full-blown issue. Why?

Well, in the past year there have been numerous instances of ‘naming and shaming’ of employers who are incorrectly paying the national minimum and/or National Living Wage.

If that isn’t scary enough, you can also be fined up to 200% of the underpayment.

While there may have been some among the culprits who were knowingly underpaying their employees, most cases were a result of simple errors that pushed employees below the threshold.

There are a few things to watch out for when considering the National Living Wage, for the most common errors and tips on how to recognise them, see our Infographic on how to Avoid National Minimum Wage Naming & Shaming.

The employer then has to make certain commitments, and would be removed if they didn’t increase the living wage within the six months.

Examples of organisations that have done this are Chelsea and Everton Football Clubs.

Alternatively, Employers can just decide to provide the Living Wage voluntarily, but do not commit to doing so via the Living Wage Foundation and so don’t become accredited.

If you’re unsure you are paying your employees correctly, or for assistance with any other pay & reward issue, speak to an expert on 01455 858 132. 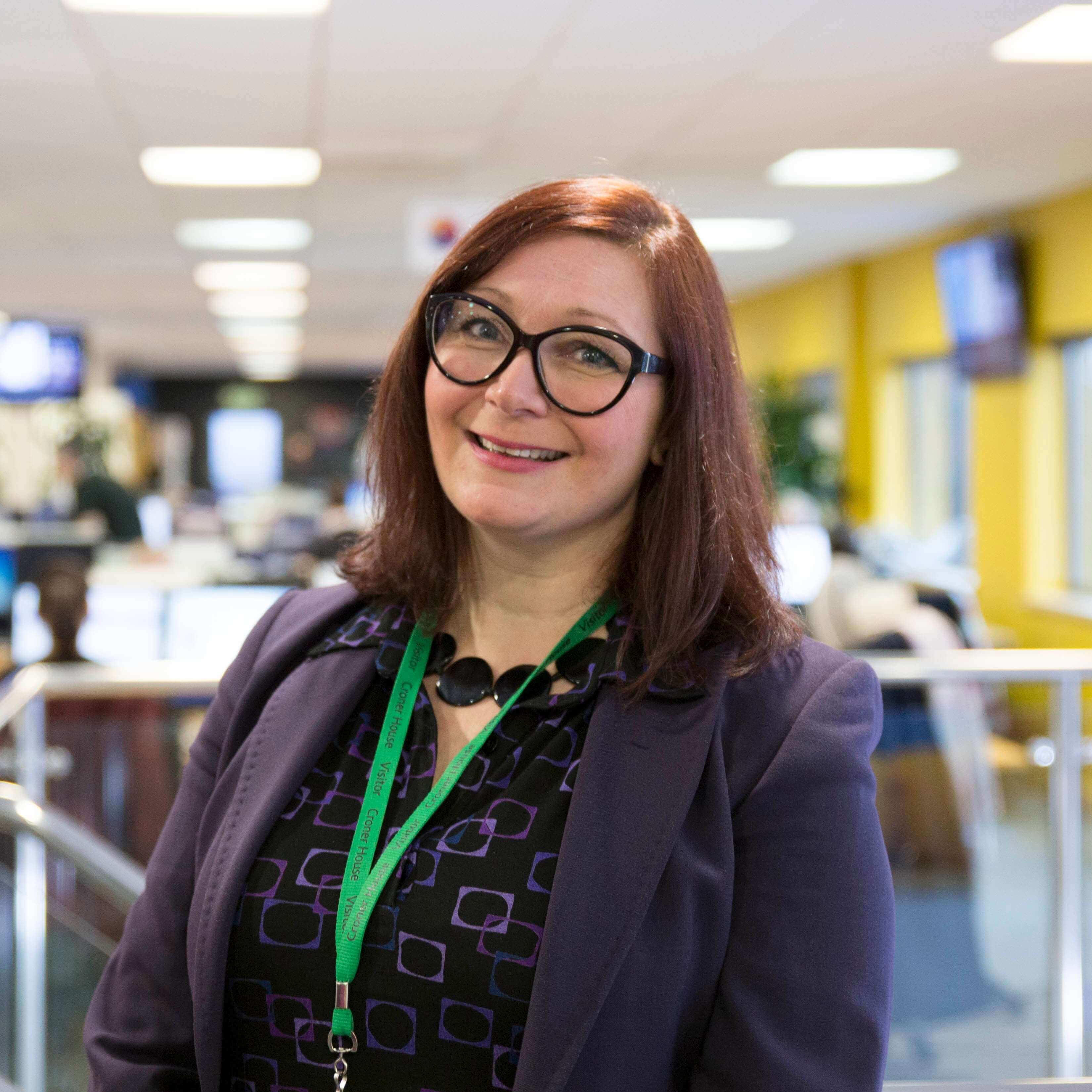 Suzanne Tanser is the Reward Manager at HR and reward specialists Croner. Suzanne is a pay & benefits expert who has a long history of working in the legal services industry.