In this case, the Employment Appeal Tribunal (EAT) made a decision on an unfair dismissal & investigation.

The EAT had to consider whether or not the Employment Tribunal (ET) had adequately considered the employers investigation. The investigation looked into whether the employees’ misconduct was caused by the claimant’s mental health condition (depression), or the medication to treat it.

The main piece of employment legislation to consider in this case is:

(1) In determining for the purposes of this Part whether the dismissal of an employee is fair or unfair, it is for the employer to show—

(a)the reason (or, if more than one, the principal reason) for the dismissal, and

(b)that it is either a reason falling within subsection (2) or some other substantial reason of a kind such as to justify the dismissal of an employee holding the position which the employee held.

(2)A reason falls within this subsection if it—

(b)relates to the conduct of the employee,

(4) Where the employer has fulfilled the requirements of subsection (1), the determination of the question whether the dismissal is fair or unfair (having regard to the reason shown by the employer)—

(a)depends on whether in the circumstances (including the size and administrative resources of the employer’s undertaking) the employer acted reasonably or unreasonably in treating it as a sufficient reason for dismissing the employee, and

(b)shall be determined in accordance with equity and the substantial merits of the case.

This case demonstrated the following:

A dismissal that is procedurally unfair cannot be defended successfully by claiming the unfairness made no difference to the outcome. However, it is possible to reduce compensation to reflect the chance that the dismissal would have been fair had it been carried out properly. 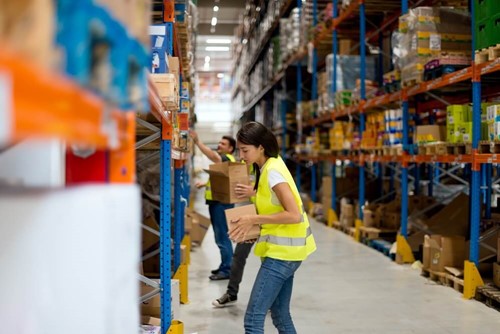 Mr Daley worked as a warehouse supervisor for Vodafone from 2014. In October 2018, he had an argument with a colleague. The colleague then complained that his behaviour was offensive, threatening and intimidating and that he had sworn at him during the argument. Mr Daley denied this. The management investigated the matter and found that he had in fact behaved as alleged. There, Mr Daley was guilty of gross misconduct and was dismissed summarily.

This was appealed. During the appeal, he raised that he had been suffering with severe depression since April 2017 for the first time. His depression was treated with strong doses of medication. Some side effects of the depression were anger, frustration, irritability and anxiety. The medication also has similar side effects.

He was quoted as saying, “if at any point the company asked me about my condition I would have openly discussed this.”  But he went on to say: “I do not accept I behaved in an inappropriate way and that what happened that day should not have resulted in dismissal. I would like to highlight with this medication it can make you react differently to situations which I may not be aware of.”.

The appeal was heard and rejected by Vodafone. In the outcome, an “off the record” conversation that Mr Daley had had with HR was referenced. During this, he had apparently said, “if I had known it would have come to this I would have hit him.” (This was denied by Mr Daley).  Whilst this was relevant to the decision, it was not shared with Mr Daley. As a result, he wasn’t given any opportunity to answer it during the appeal hearing.

With regard to the medical condition, this wasn’t raised during the investigation or hearing. This meant that there were no trigger points during the 18 months prior to the incident that raised concerns. As a result, no further medical investigated was needed, and no colleagues had noticed a change in him. Therefore, this didn’t change the outcome.

The ET found that the initial decision was fair. However, the way the off-the-record conversation was dealt with in the appeal rendered the whole process unfair. Despite being unfair, this wouldn’t have made a difference to the outcome. This meant no compensation was owed for this procedural flaw. The ET failed to assess the impact of the medical condition raised at appeal on the decision.

The EAT agreed with the ET that the disciplinary process was unfair. But it held this for a different reason. Instead, it believed the unfairness came from the failure to investigate Mr Daley’s mental health and medication. Specifically, it didn’t investigate how they could have contributed to his behaviour.

Now, another ET will consider if further investigations into Mr Daley’s mental health during the appeal would have resulted in a different outcome.

If the conclusion is that this would have made a difference to the outcome, the issue of compensation will have to be reconsidered. 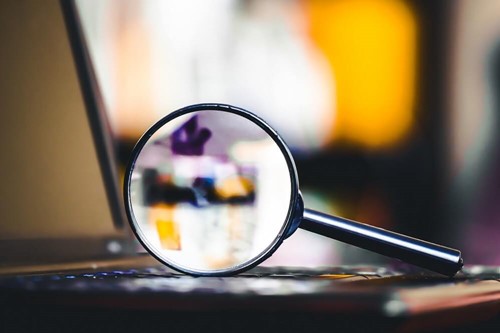 This case shows the importance of a fair and thorough investigation at all stages of a disciplinary process. This is especially important when investigating violent or threatening behaviour.

If there are factors that arise could mitigate the behaviour employers should investigate this thoroughly. This includes factors such as mental health or prescription medication use.