An employment tribunal has upheld a claim for indirect sex discrimination and constructive unfair dismissal. The claim was brought by a working mother. She’d been required by her manager to start working weekend shifts, despite her lack of access to childcare at the weekend.

If you want a quick summary of the case and the main takeaway points, you can skip ahead to our Too Long; Didn't Read section here.

Employment law related to the case

(1)A person (A) discriminates against another (B) if A applies to B a provision, criterion or practice which is discriminatory in relation to a relevant protected characteristic of B's.

(2)For the purposes of subsection (1), a provision, criterion or practice (‘PCP’) is discriminatory in relation to a relevant protected characteristic of B's if:

(a)A applies, or would apply, it to persons with whom B does not share the characteristic,

(c)it puts, or would put, B at that disadvantage, and

(d)A cannot show it to be a proportionate means of achieving a legitimate aim 24.

This case sets out a legal test for determining a breach of the implied term of trust and confidence. It highlights that neither party will, without reasonable and proper cause, conduct itself in a manner calculated or likely to destroy or seriously damage the relationship of trust and confidence between the employer and employee. This requires an objective assessment, having regard to all the circumstances.

The correct test for constructive dismissal was set out and established in this case as follows: 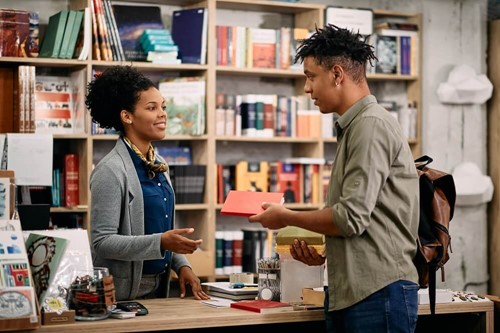 Facts of the case

The claimant was employed as a shop assistant for the respondent since 2015. She resigned in October 2018. At the end of July 2018, her manager announced that weekday staff members would need to work, on a rota basis, one weekend day a month. This was as a result of budgetary constraints and the departure of weekend-only staff.

The claimant raised on a number of occasions that she had sole care of her 8-year-old daughter. When she was scheduled for the Saturday shift, she once again raised this with her manager. Her manager told her it was her responsibility to arrange a swap, as she was not able to work it. The manager did not attempt to try and find any other solution for her. This shift ultimately was not swapped. As a result, the claimant had to bring her daughter to work with her, on the instruction of her manager.

The next time she was scheduled to work, she again told her manager she had no childcare. The manager expressed frustration with this. He refused to remove the shift, as he was concerned others would want the same treatment. Despite the manager promising to look into the issue, nothing more was said on the matter. The claimant resigned a week later.

What the Employment Tribunal (ET) found

The ET were critical of the manager’s “disinterest” in helping their employee with the obvious problem of her childcare. Especially since they were aware that she had no other option but to bring the child with her to work. They also found his actions to be a “…surprising neglect of…duty”.

The ET went on to note that the imposition of this practice put women at a significant disadvantage. Statistically they were more likely to be primary or single care givers to children. Plus, there is a noteworthy lack of childcare options at weekends, even in school term time. As such, they found that these actions amounted to indirect sex discrimination.

In relation to the constructive unfair dismissal claim, the ET concluded that that the abject failure to have a proper regard for the claimant’s childcare issues acted to:

“…destroy or seriously damage the relationship of trust and confidence between the employer and the employee.”

The result of this breach of the implied term of trust and confidence was the claimant’s resignation. Therefore the ET found that this was a case of constructive unfair dismissal.

The ET in this case pointed out there was either a:

“…casualness and/or lack of HR support for Mr Cruickshank, alternatively inadequacy of diversity training. There was no diversity and inclusion policy in the bundle or training records of managers.”

This implies that the ET believed a policy and sufficient training would mean that:

As it was, the manager in this case clearly acted unreasonably. His actions had a discriminatory effect but also went to the core of the contract with the claimant.

This case highlights how essential it is for employers to ensure they have adequate policies and procedures in place. It also demonstrates the need for managers to have thorough and regular training in this area. This claim and subsequent compensation (£25,558 in total) could have been avoided had they done this. As it was, it was an expensive lesson to learn. 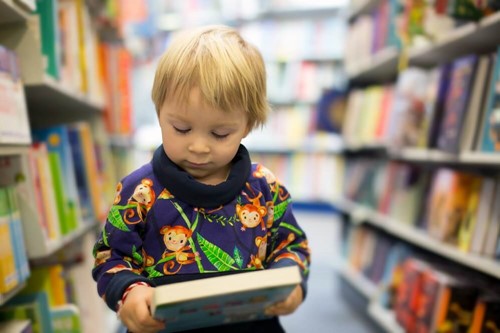 A shop assistant resigned after she was forced to work weekend shifts despite raising childcare concerns. Her manager did not help her find an alternative option and was frustrated by her situation.

The ET found that the practice of making weekday staff work at the weekend put women at a disadvantage. Therefore, it was indirect sex discrimination. The ET also ruled in favour of the shop assistant regarding constructive dismissal.

The manager in this case acted unreasonably and had a discriminatory effect. Having adequate policies and procedures will help you stop these issues from occurring.

Support with discrimination and constructive dismissal

Unfortunately, discrimination does occur in the workplace, and it can lead to claims of constructive dismissal and more.

To avoid a similar situation in your organisation, you need solid policies and procedures.

Croner’s team of legal experts can help you construct concrete contracts and documentation. They’ll also provide you with 24/7 legal advice. Call today to find out more on 01455 858 132.