For those of you that can remember, the Fire Authority would previously provide a Fire Certificate for premises. However, for some years prior to the RRFSO coming in to force there was dual system in place whereby insurers favoured the risk assessment approach and commercial clients were obtaining the fire certificate from the Fire Service and having a fire risk assessment completed.

One of the first prosecutions for failures under the RRFSO 2005 occurred on...

An external fire risk assessor and a hotel manager were both jailed for eight months for fire safety offences.

Sentencing the two defendants at Nottingham Crown Court, the judge said that the time had come to send out a message to those who conduct fire risk assessments, and to hoteliers who are prepared to put profit before safety.

Officers from Nottingham Fire and Rescue Service visited both hotels as part of a routine inspection. They found that both premises were being used to provide sleeping accommodation on the upper floors and that fire precautions, which should have been provided to safeguard the occupants in the event of a fire, were inadequate.

Due to the serious risk to life, they issued prohibition notices preventing any further use of both premises for sleeping accommodation until suitable improvements had been made.

What offences did he commit?

The offences common to both hotels to which Mr Liu, as the responsible person, pleaded guilty were:

In addition at the Dial Hotel, officers found both staircases from upper levels terminating in the same ground floor area with no alternative escape routes or separation, a locked fire exit door, and exit routes obstructed by combustible materials.

The other offence at the Market Inn related to a missing fire door and a window not being fire resisting.

John O’Rourke, as a person other than the responsible person who had some control of the premises, pleaded guilty to two counts (one for each hotel) of failing to provide a suitable and sufficient fire risk assessment. He was ordered to pay costs of £5,860.

The article above was prior to the increased sentencing guidelines and we would anticipate fines to be much higher today.

So, while it is possible to conduct a fire risk assessment of your own accord, the consequences of slipping up can be dire and costly.

Get the support of an expert

Croner's health & safety experts know exactly what to look for when conducting a risk assessment- fire or otherwise- speak to them today to ensure your workplace remains safe and fire free, on 01455 858 132. 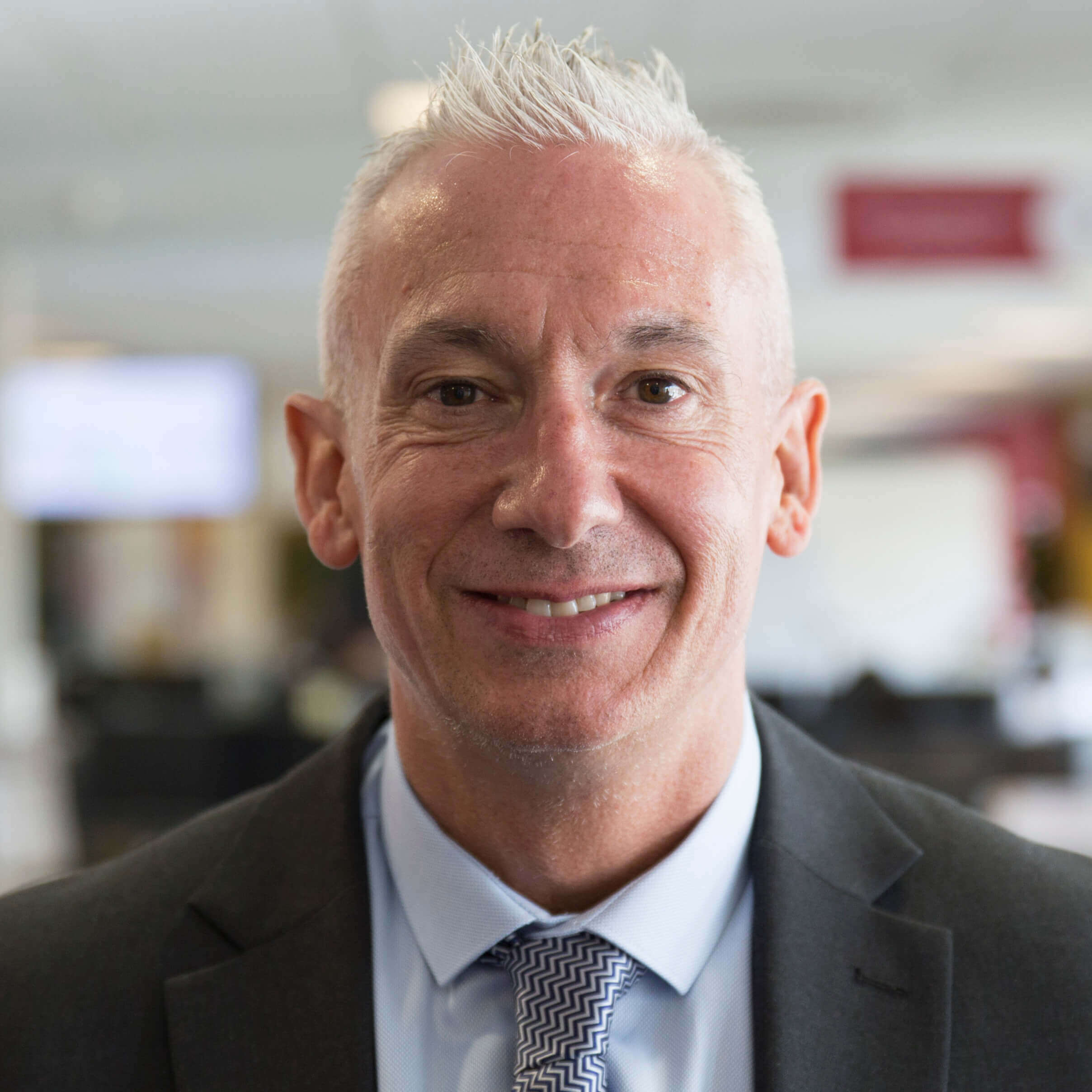 Dale is an experienced Health and Safety Practitioner having started his career in the logistics sector back in 2004.

Dale has been a Health and Safety Consultant for the past 4 years and recently joined Croner as a Senior Consultant.

He has been a Chartered Member of IOSH since 2014 and has completed the NEBOSH National Diploma, IEMA Certificate in Environmental Management, The Management of Pre-Construction Health and Safety (APS), Scaffold Inspection (NASC), CSCS Card (Professionally Qualified Person), Asbestos Awareness (UKATA) and Advanced Fire Risk Assessor (FPA).