The news that women working in Morrisons supermarkets are bringing an equal pay claim should serve as a warning to employers with unequal pay systems.

ASDA is already in the middle of an employment tribunal battle that is likely to drag on for years, and other supermarket chains could face similar claims, with women who work in the stores comparing their earnings with those of men who work in the warehouses.

Lawyers who specialise in the field of equal pay, often acting on a no win no fee basis, are experiencing a rise in instructions, most likely due to two factors:

Which organisations are challenged the most?

Until now it has been mainly public sector employers, often local authorities, who have seen large group claims being made against them.

In 2012, Birmingham City Council were landed with a bank-busting £757 million award – they had to sell the National Exhibition Centre to foot the bill.

In January this year, Glasgow City Council lost their case after a strike of over 8,000 female staff, and it is estimated that they may have to fork out around £500 million. What will they have to sell off to settle the claims?

Now the lawyers are wooing private-sector workers with big adverts, and they are scrutinising pay systems which don’t stack up, as they might say in supermarkets.

So what causes the disparities?

There could be a range of reasons:

The last situation indicates a tension between what’s fair and within equal pay law, and what will avoid breach of contract under transfer of undertakings law. Employers tend to fear the latter more than the former, until someone decides to challenge the status quo. But the risks involved are not equal – no employer who changed an employee’s terms and conditions was ever slapped with a bill for half a billion pounds. You can make pay fairer with a big enough carrot and a bit of negotiation.

How do I face the equal pay challenge?

Getting to the bottom of the problem takes some analysis. A gender pay gap report may tell you that there are differences, but what causes them? A full equal pay audit will tell you much more. 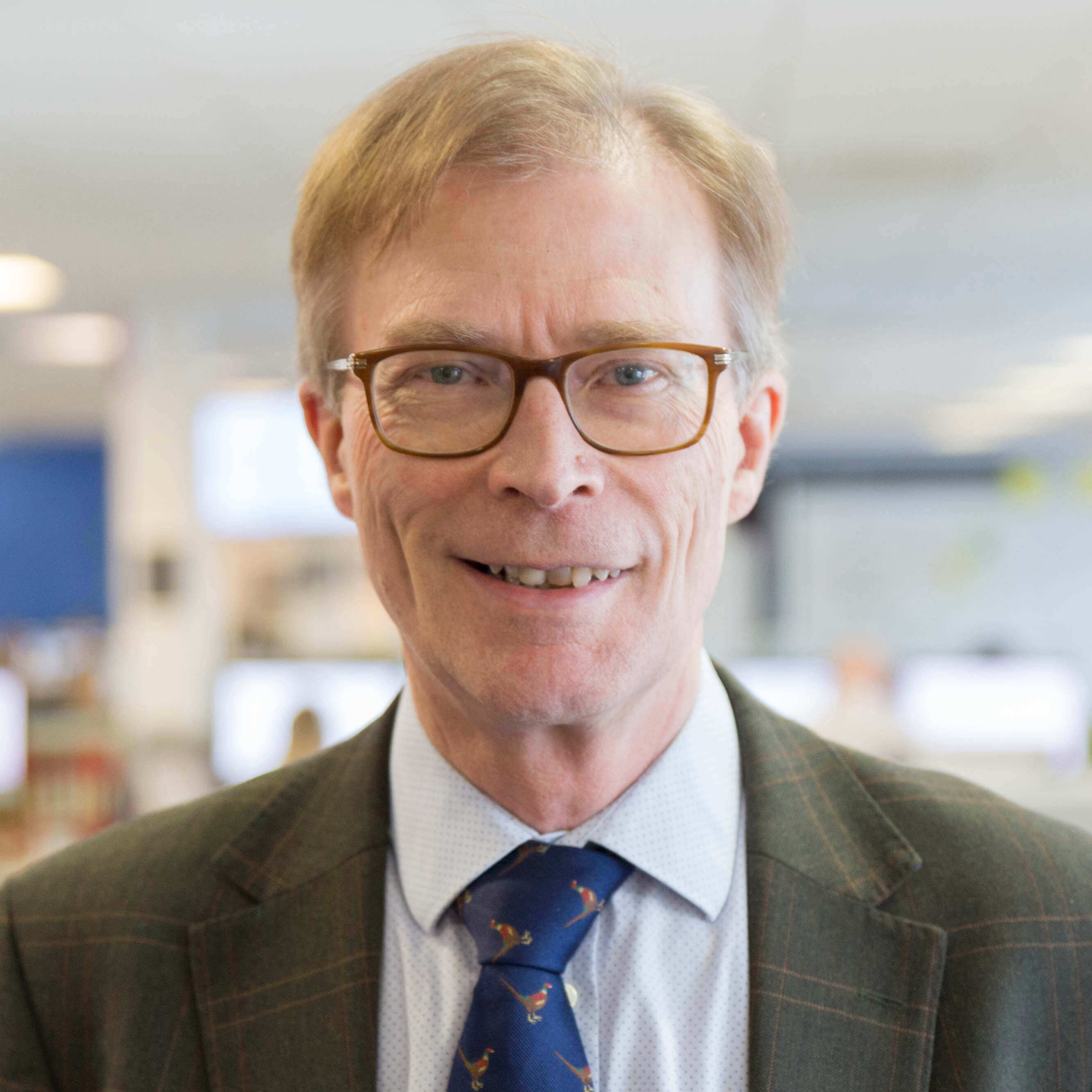