With gender pay gap reports returning, what do you need to know?

Gender pay gap reporting was introduced to tackle and discourage large disparity in pay between men and women. The Equality Act 2010 (Gender Pay Gap Information) Regulations 2017 took effect from 6 April 2017. This required organisations to take a ‘snapshot’ of their gender pay data on 5 April 2017. Organisations had a further 12 months in which to analyse and publish that data. They had to do this by April 2018 at the latest.

Now, this is an annual requirement for organisations with at least 250 members of staff. It enables organisations to demonstrate if they had seen any changes in a gender pay gap. Perhaps more crucially, it allows them to show what they’ve done to work towards improving this.

So, how will this work? Well, the government has recently released further guidance outlining this in more detail.

Ultimately, the law will work in the same way as it has done previously. However, the impact of the coronavirus will be felt. The ‘snapshot’ date that employers in the private sector will need to focus on is 5 April 2020. This was just after the first lockdown was implemented and the original furlough scheme was being rolled out.

Normal rules on producing a report dictate that employees do not need to be included in the ‘reporting pool’ if they were not on full pay on the ‘snapshot’ date. This means that any member of staff who was furloughed, and who did not have their pay topped up to 100%, can be discounted from the report for the purposes of hourly pay calculations. The knock-on effect is that the reporting pool could be significantly reduced as a result. The pool may therefore show an increase, or decrease, in the gap that is not representative of the real situation.

You should still include furloughed staff in any calculations relating to bonus pay, regardless of whether their salary was topped up or not.

You should ensure any report you produce is combined with a detailed explanation of the figures. If there is a substantial change, explain that this is as a result of the number of staff on furlough. If redundancies are a major factor, include this in your explanation.

Another key issue to bear in mind is the need to have a least 250 members of staff in producing a report. Organisations may have reduced their staffing numbers throughout 2020. As a result, you may believe you’re no longer required to produce a report. However, the key date is 5 April 2020. If you did meet the criteria to produce a report on that date, you’ll still need to do so. Again, a staffing reduction may have an impact on the figures, so this should also be clearly explained.

Furloughed staff should be taken into account when considering staffing numbers, regardless of whether their salaries were reduced or not.

On 23 February 2021, it was confirmed that reporting would still go ahead in 2021. However, the enforcement of publications of the report would be delayed for six months for both public and private organisations. This means that enforcement will commence on 5 October 2021 for 'all public, private and voluntary sector employers in scope'. This gives organisations an extra six months in which to publish their report. However, they are still encouraged to do so prior to October.

From 5 October onwards, the EHRC will begin contacting organisations who have not yet published their report. A resulting investigation could lead to unlimited fines after court action.

If you need assistance producing a report, managing your pay gap, or just need a second opinion, we’re here to help. 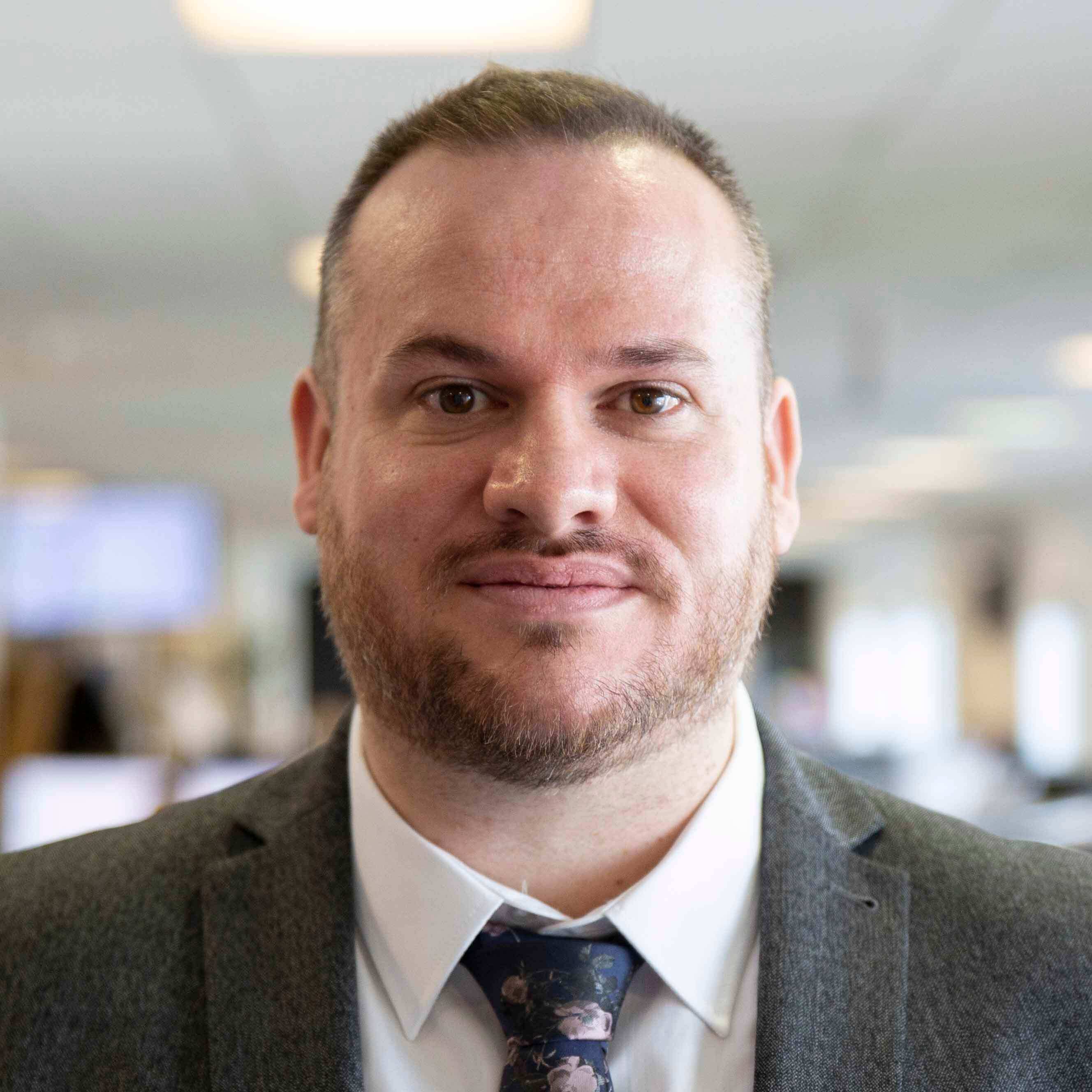