The Employment Appeal Tribunal (EAT) has upheld contrasting decisions on the effect of the same employer’s compulsory retirement age on different people.

The Employer Justified Retirement Age (EJRA) prevented delaying the creation of vacancies. As a result of this, a younger, more diverse cohort of candidates could be considered for senior academic roles. However, it’s important to understand that this must be applied fairly. Otherwise, companies like yours risk having to deal with discrimination claims. 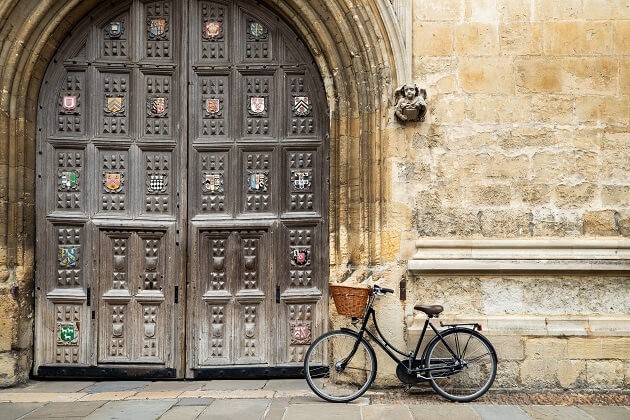 In these cases, two Oxford University professors were subject to the compulsory retirement age (CRA) of 68. Both, Professor Pitcher and Professor Ewart, raised claims to the Employment Tribunal (ET). They claimed that the CRA resulted in their unfair dismissal and direct age discrimination.

There were separate tribunal hearings for each professor. The ET decided that Pitcher wasn’t unfairly dismissed nor discriminated against because of his age. However, the operation of the same CRA was found to be discriminatory towards Ewart. Therefore, Oxford University had unfairly dismissed him.

If you are accused of direct age discrimination, you can objectively justify the practice. To do this, you must point to the legitimate aim of the practice. You must also show that there you could not achieve that aim in any other less discriminatory way. This second element, the ‘proportionality’ test, depends entirely on the specific circumstances. You must support this by robust evidence to avoid discrimination claims.

What the employment appeal tribunal decided

The EAT declared that both decisions on the discrimination angle should stand.

It was held that the University had legitimate aims, for example, succession planning. In Pitcher’s case, a survey of retirees was relied upon. This indicated that a quarter of those surveyed would have remained in position for a further three years if it had not been for the operation of the CRA. It was not, therefore, perverse of the ET to find that the current turnover rate would have been significantly lower if the CRA was not in place.

In contrast, in Ewart’s case, the rate of vacancies that the CRA created was trivial at 2-4%. This wasn’t sufficient to outweigh the severe discriminatory impact of the CRA.

What this means for employers

The EAT’s decision shows how different ETs can come to contrasting decisions on the same topic, but with neither being incorrect. Decisions will be heavily evidence based, and each ET was entitled to come to the decision it did.

Ultimately, Oxford University are able to continue with their compulsory retirement age policy. However, they are also said to be reviewing their approaches to determine whether this is the best solution moving forwards. Professor Ewart confirmed that his tribunal claim was solely about establishing the right to work. This would allow him and his colleagues to continue with their important research, instead of being forced into retirement. Implementing flexible working arrangements, including phased retirement plans, allows staff to continue their work whilst nurturing new talent into senior roles on a part-time basis. This may provide a win-win situation for all involved.

Organisations can adopt a similar approach to compulsory retirement if they wish. Bear in mind you may need to objectively justify the reasons for doing so. You need to evidence it as a proportionate means of achieving a legitimate aim.