A new investigation by the consumer group Which? has revealed that one in every five eateries in the UK does not meet food hygiene standards, with huge variations across the country and around 500,000 cases of food poisoning each year.

As the Food Standards Agency (FSA) undertakes a fundamental review of how the food enforcement system works, Which? analysed council data submitted to the FSA, ranking various areas. The lowest ranking local authority areas according to the analysis were as follows:

The highest ranking local authority areas according to the analysis included Erewash in Derbyshire and Sunderland which had the highest ranking Metropolitan Borough in England. Bexley is now ranked number one in London, despite being bottom of the UK-wide table four years ago.

Commenting on the research, Alex Neill, Managing Director of Home Services at Which?, said: “People expect their food to be safe, but there is clearly still work to be done. As we prepare to leave the EU, the Government and regulators need to ensure that there is a robust, independent system of enforcement in place to give people confidence that the food they’re eating is hygienic.” 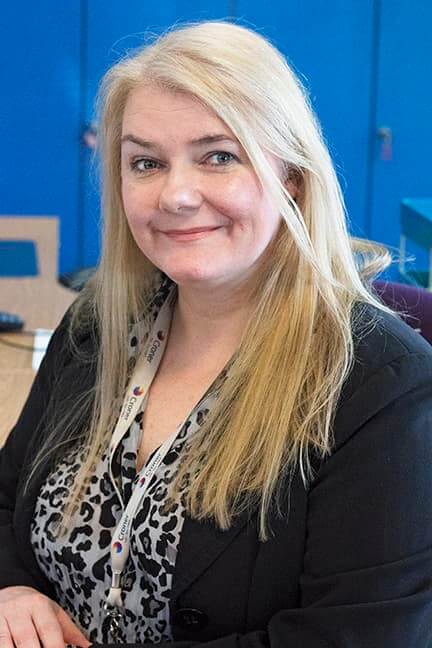